Gilford, NH – March 11, 2019 – Gunstock Nordic Association – Each March, the top-ranked U16 skiers from New England, along with guest skiers from outside the region, gather to compete in four races over two and a half days. This year’s races were hosted by Bethel Village Trails in Bethel Maine. GNA had four skiers qualify to represent team New Hampshire: Mitchell Townsend, Catherine Stow, Venessa Genakos, and Katie Watt.

This year’s competition kicked off with the Girl’s 5k Freestyle Individual Start where Catherine Stow had a strong race and placed 5th in the event. Katie Watt placed 8th and Venessa Genakos also placed well coming in at 26th out of the 103 starters. 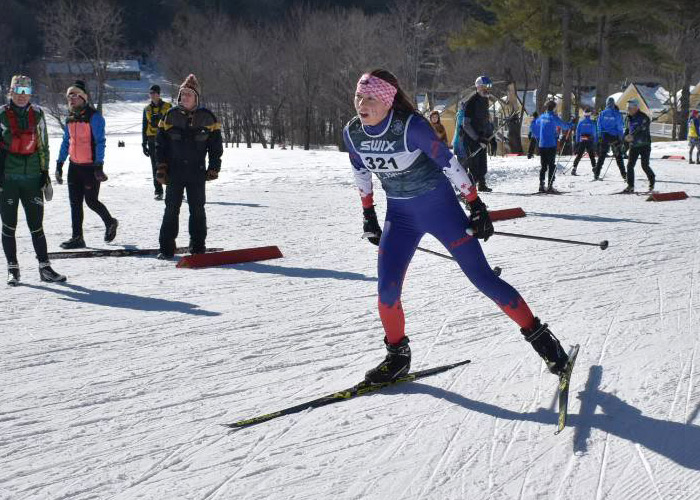 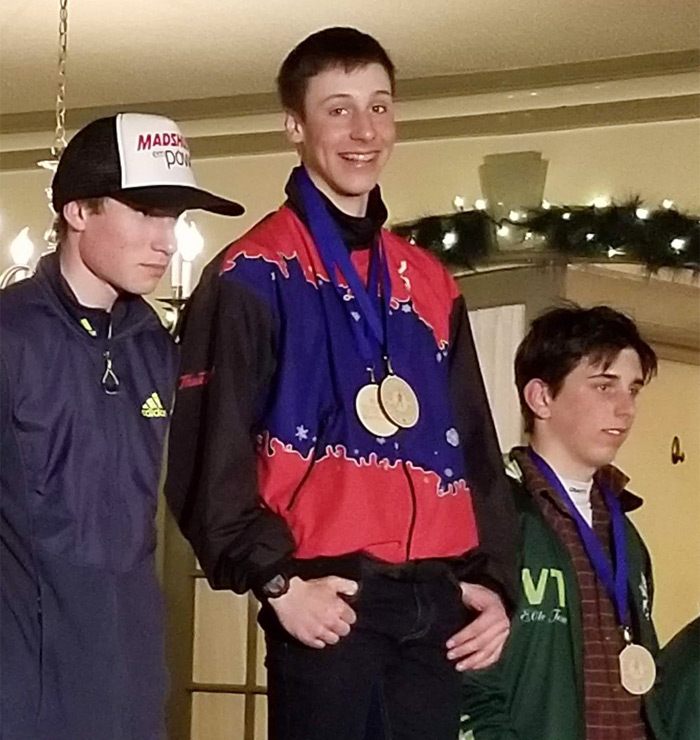 The following day featured 5k classic individual start races. In the girl’s event, Genakos had one of her strongest performances of the season, earning 6th place while Stow placed 9th and Watt placed 13th out of the 102 starters. On the boy’s side, Townsend set a blistering course time and earned his first gold medal in the event with a time of 15:05.8, six seconds faster than the second-place skier. 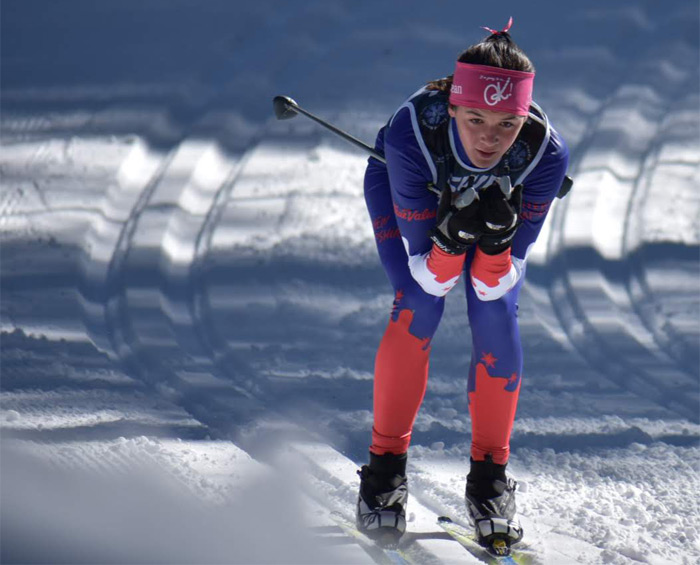 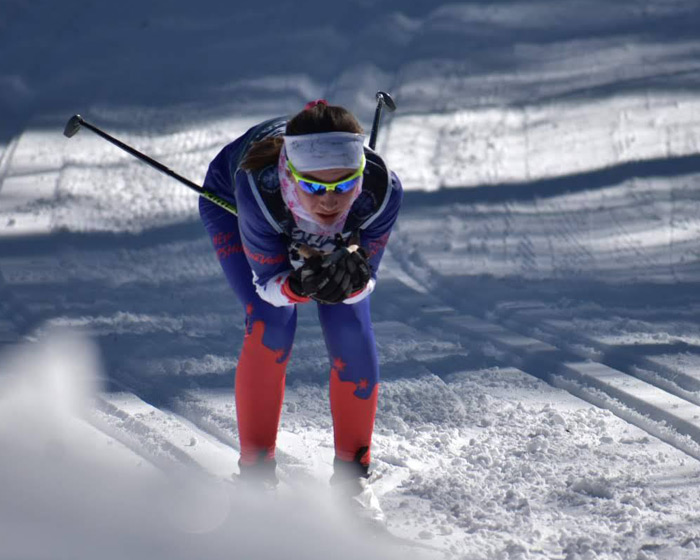 Later that afternoon, GNA skiers took on the sprint races, where skiers tackle a short but challenging 1.5km course. Stow had another strong race and made the podium with a 3rd place finish. Watt placed 18th and Genakos placed 32nd out of the 103 starters. Townsend placed 11th out of the 104 starters.

Each skier’s individual results were tallied for the overall individual titles. Stow’s consistent placing was good for 5th overall. Watt placed 14th and Genakos placed 19th in the individual standings out of the 95 ranked skiers. Townsend’s consistent skiing earned him a podium honor—3rd place and another medal for our GNA skiers!

Each skier’s results also went towards state team totals. This year, team New Hampshire finished 3rd out of the four participating New England states. Congratulations to the GNA skiers for their great performances! 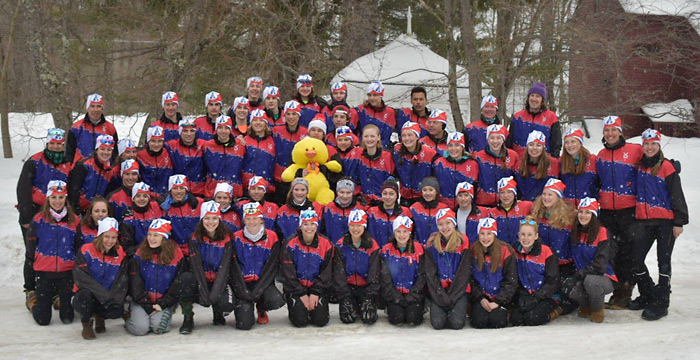