John Henry Paluszek qualifies for Junior Nationals to be held in Soldier Hollow, Utah from March 4–10

Gilford, NH – February 12, 2018 – Gunstock Nordic Association – GNA would like to congratulate John Henry Paluszek for qualifying for the 2018 the US Ski & Snowboard Cross Country Junior National Championships. Qualification requires a dedicated season of racing coupled with consistent placing in NENSA’s Eastern Cup qualifying race series. From these races, skiers are ranked on their top four overall results. Paluszek’s consistent skiing throughout the series qualified him to represent the New England team in the U20 category.

Additionally GNA would like to congratulate one of our alumni skiers, Josh Valentine, now racing for the Green Mountain Valley School, who qualified for the New England U18 team. 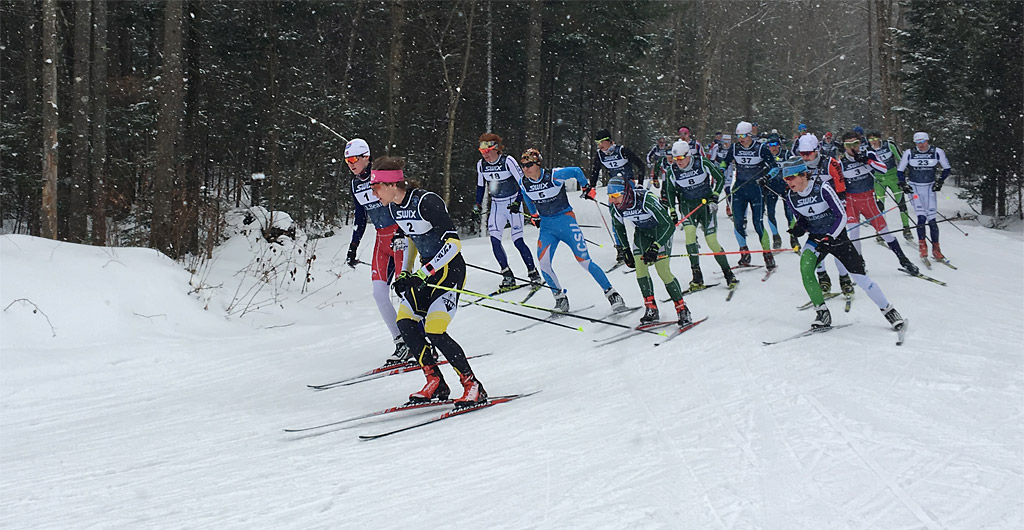