At the beginning of the month, John Henry Paluszek traveled to the famed Olympic trails in Soldier Hollow Utah to compete in the U.S. Ski & Snowboard XC Junior National Championships. Paluszek skied strong in every event, notably taking 8th in the Freestyle Sprints, earning him All-American honors in the Men's U20 category. Paluszek took 15th in both the 15k Freestyle Mass Start and 10k Classic Individual Start. His week concluded with the team relays where he skied a strong 2nd leg helping the New England U20 team place second to team Alaska.

Throughout the week, New England skiers produced solid results in each race allowing them to secure the prestigious Alaska Cup for another year. The Alaska Cup is awarded to the region that acquires the most points from all 4 days of racing. Paluszek’s solid racing contributed 85 points towards New England’s total score of 1178 points for the week, which bested the Rocky Mountain region by 124 points. 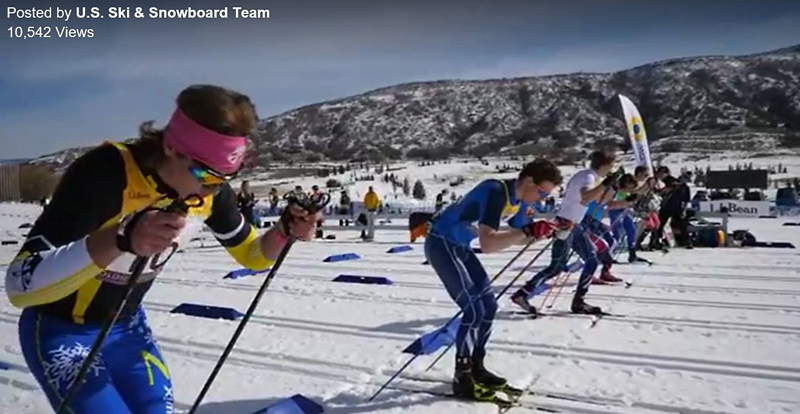 Each March, the top-ranked U16 skiers from New York and New England gather to compete in 4 races in two-and-a-half days. This year’s races were hosted by Gore Mountain Resort in North Creek New York. GNA had 4 skiers qualify to represent team New Hampshire.

This year’s competition was kicked off with the Girl’s 5k Freestyle Individual Start where Catherine Stow produced her best race of the year, earning her 3rd in the event. Other GNA finishers include Julie Deacon who placed 67th out of the 102 starters. 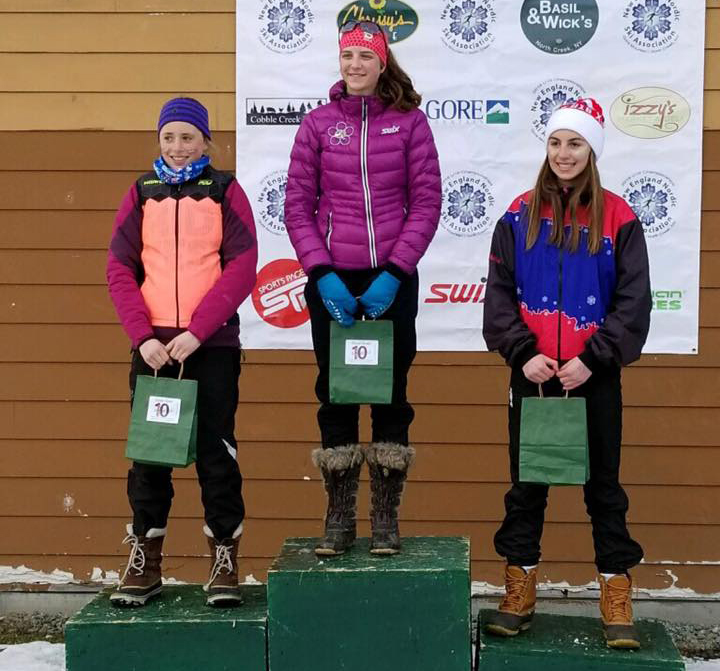 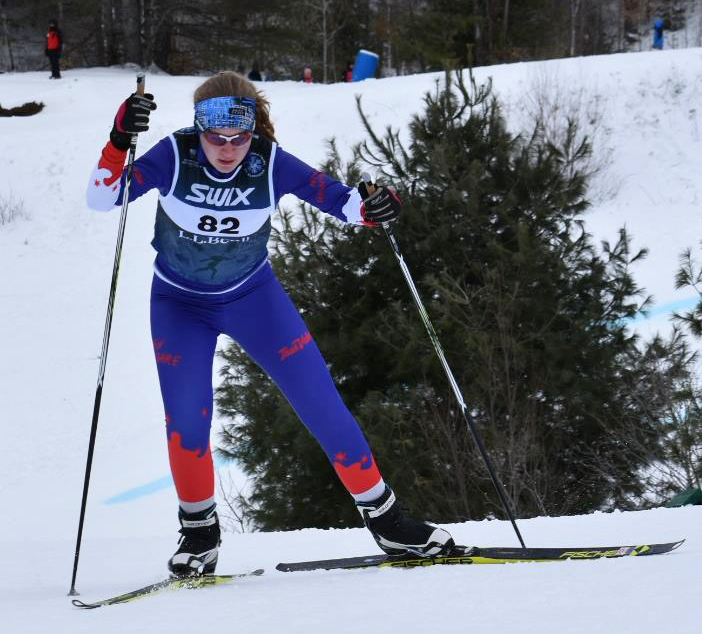 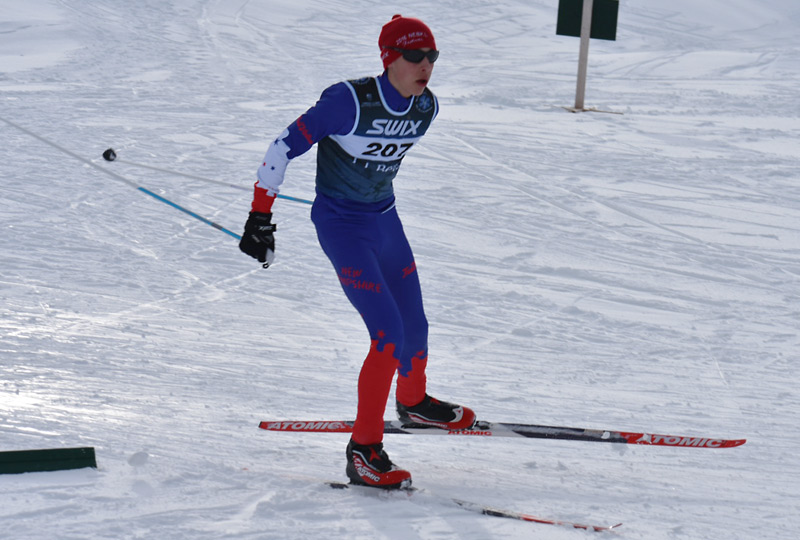 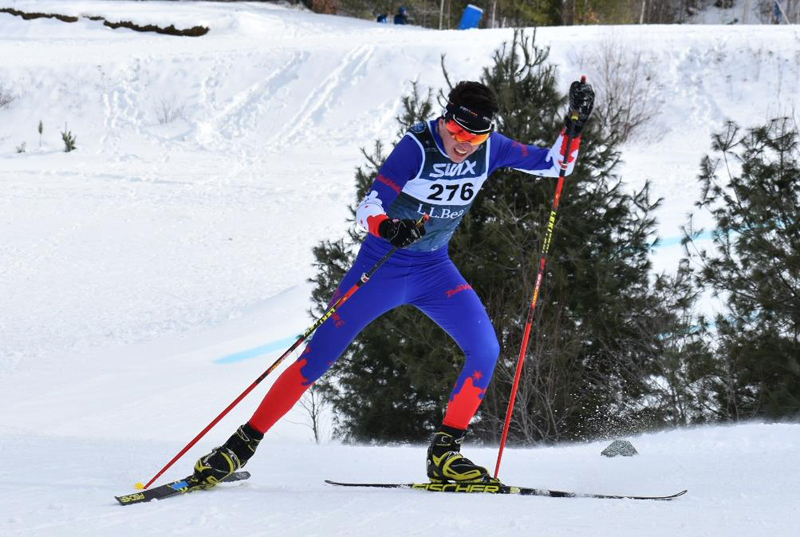 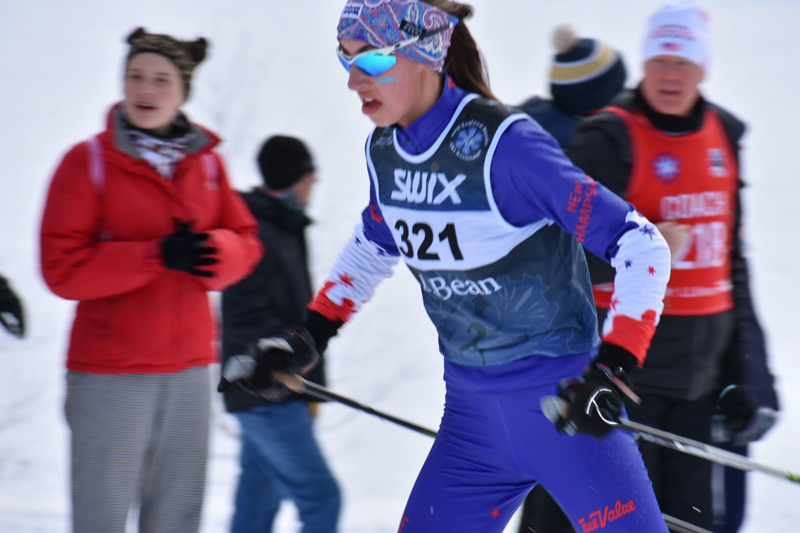 Throughout the weekend, each skier’s results went towards the state team totals. This year, team New Hampshire finished 2nd within the 5 states. 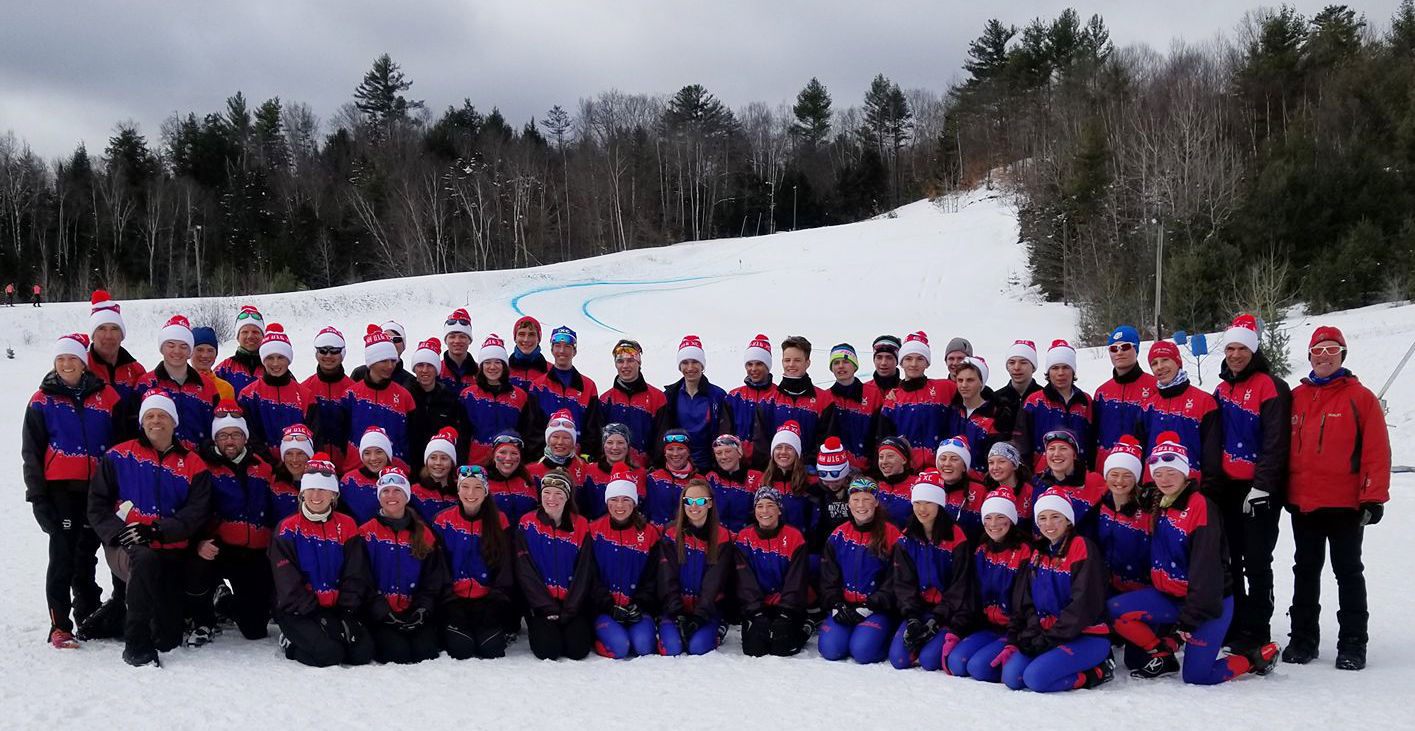